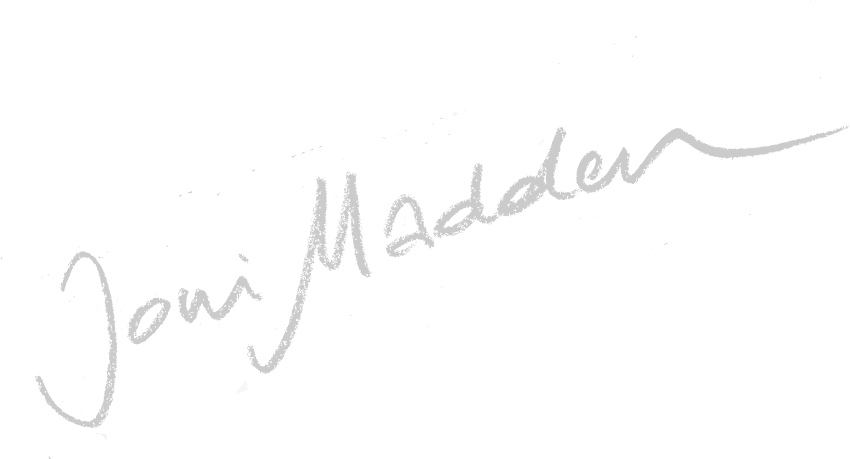 Joni Madden was born and raised in Milford, Maine, USA. She left her home at an early age to pursue a singing career.

Joni started to work for the famous "Pointer Sisters". After a lot of experience and hard work, she was ready for her solo career.

She flew to Europe and had several studio sessions with well known Austrian artists, among them Wolfgang Ambros and Rainhard Fendrich. Her first project- the maxi single - "Me And Bobby McGee" was celebrated in Europe as the most interesting newcomer production of the year 1992.

The debut solo album: "Joni Madden" was released in Europe.

Scandinavian release. The songs: "Hidden In The Rain" and "Sam Jam" figured on the top of nearly all Scandinavian and Austrian radio playlists. A very successful tour followed, including performances at the famous "Langeland-and Midtfyns-festivals" in Scandinavia, the "Donauinselfestival" in Vienna, also as support act for Huey Lewis, Paul Young and The Kelly Family.

Release of the second album: "More Than A Heartache" a product with strong lyrics, powerful songs and an extraordinary vocal performance.

Joni appeared live in front of thousands of fans all over Europe.

Together with Andy Cutic, a well-known guitarist and songwriter, Joni is hard at work on her third record.

Songs written by Andy Cutic and Joni were pre-produced in their home studio in Vienna, Additional songs are picked from dozens submitted by award winning composers from Los Angeles, Nashville and Liverpool.

During February and March, Joni recorded her 3rd CD: "Hey Yo" at the Jungle Room Studios in Los Angeles. The project features Greg and Matt Bissonette , Carl Verheyen of Supertramp, legendary percussionist Luis Conte and a host of guest stars produced by Brian Reeves and Andi Slavik. In October Joni took over the lead female roll in the Falco musical (Ronacher-Vienna).

Release of the CD "Christmas with Joni Madden"

Joni goes back to her roots and releases a Maxi Country CD named "Pushaw Lake".

Meanwhile , back at the ranch, Joni is recording another spectacular work. Estimated release - summer 2007.

Look out , here she comes!

"Joy to the World" was released . A Christmas album with traditional songs

Meanwhile , back at the ranch, Joni is recording another spectacular work. Estimated release – Nov 2015.